VESTI of The Assembly of the Khabarovsk Krai Peoples 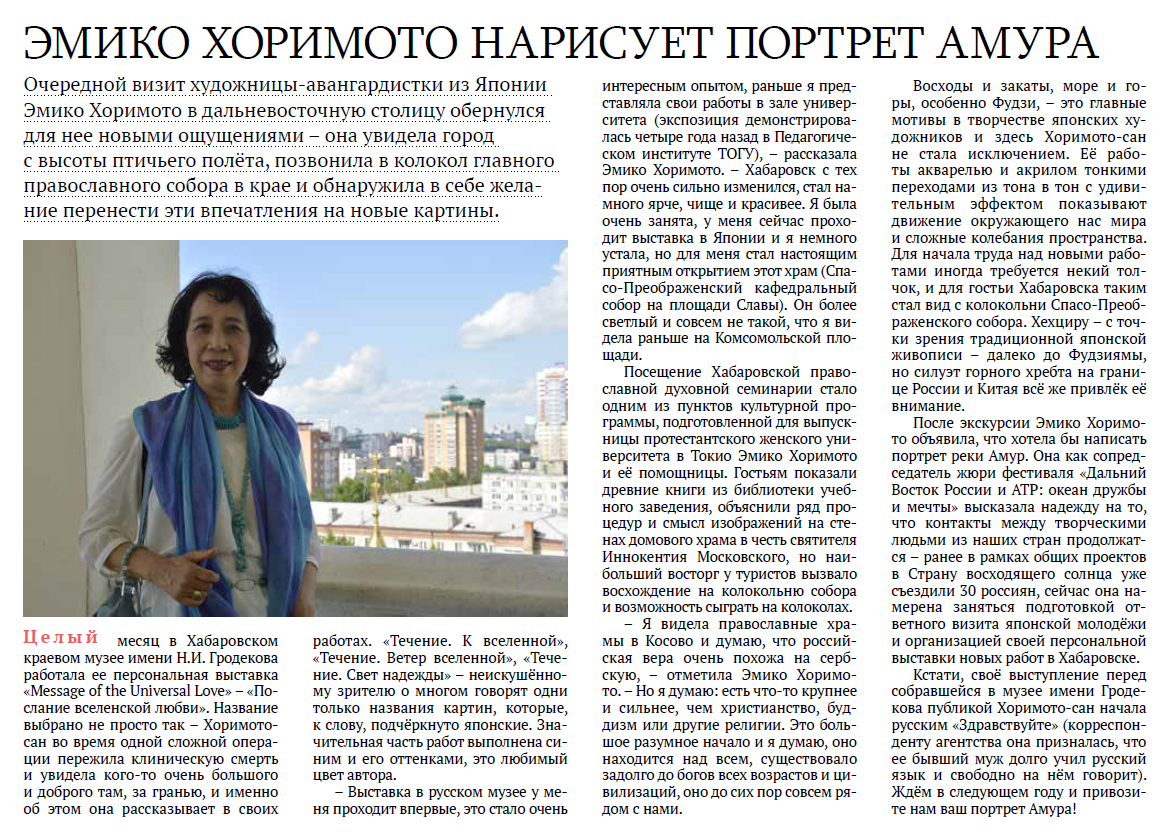